What is IoT?IoT is a computing concept. It describes a future where every day physical objects connected to the internet. The IoT allows objects to be sensed or controlled remotely across existing network infrastructure, creating opportunities for more direct integration of the physical world into computer-based systems, and resulting in improved efficiency, accuracy and economic benefit in addition to reduced human intervention. When IoT is augmented with sensors and actuators, the technology becomes an instance of the more general class of cyber-physical systems, which also encompasses technologies such as smart grids, virtual power plants, smart homes, intelligent transportation and smart cities. Some IoT boards include Raspberry pi, Arduino, Beagle board and some of the sensors like PIR sensor, Ultrasound sensor, Gas sensors, Light sensors, Temperature sensors etc.. 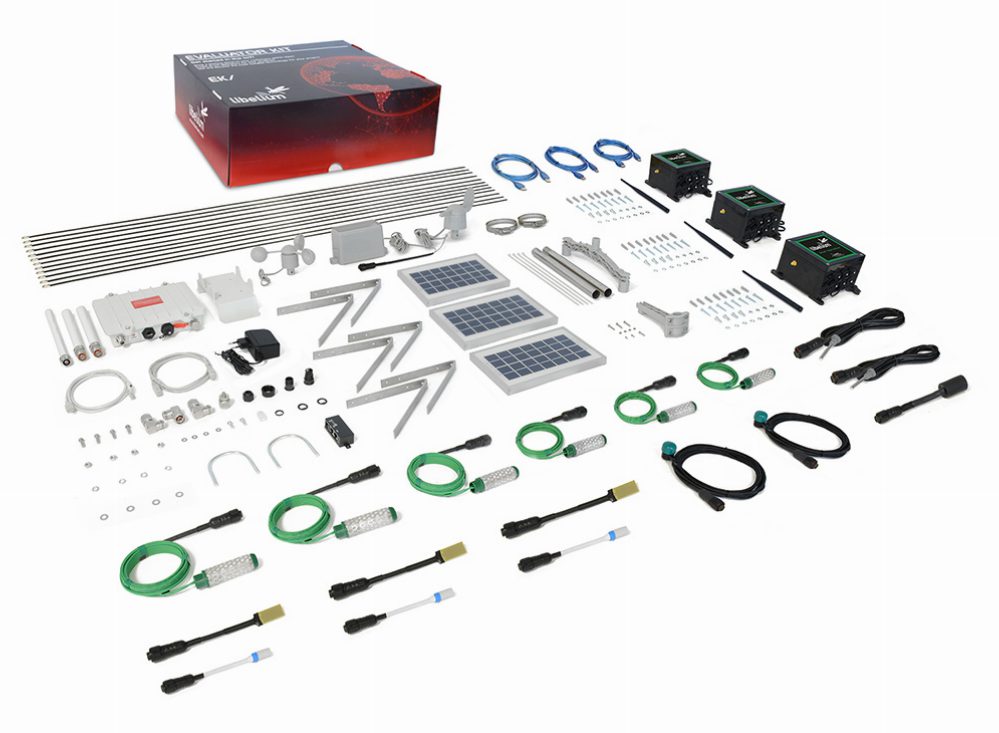 Libelium Kits-AgricultureThe Smart Agriculture IoT Vertical Kit enables monitoring of environmental parameters in agriculture, vineyards, greenhouses or golf courses. Soil moisture and temperature, humidity, leaf wetness and atmospheric pressure sensors allow to control the amount of sugar in grapes to enhance wine quality, as well as to control micro-climate conditions to maximize the production of fruits and vegetables in green houses. The three levels of depth of the soil moisture sensor are helpful to reduce waste of water by selective irrigation in dry zones. On the other hand, controlling humidity and temperature levels in hay, straw, etc. can prevent fungus and other microbial contaminants.

OscilloscopeAn oscilloscope can display alternating current (AC) or pulsating direct current (DC) waveforms having a frequency as low as approximately 1 hertz (Hz) or as high as several gigahertz (GHz). A mixed-signal oscilloscope (or MSO) has two or four analog channels and a larger number of digital channels (typically sixteen). It provides the ability to accurately time-correlate analog and digital channels, thus offering a distinct advantage over a separate oscilloscope and logic analyzer. 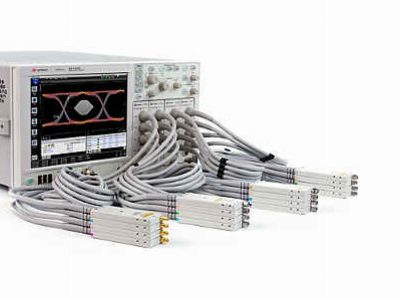 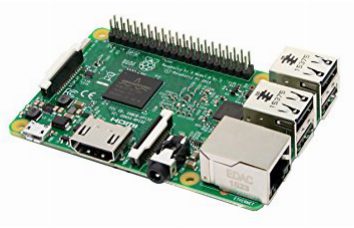 Raspberry PiThe Raspberry Pi is a series of small single-board computers. In other words, Raspberry pi is a mini computer. It will perform many tasks at a single time and also called as Microprocessor. There are different models available in Raspberry pi. It is used to connect with sensors and can perform many operations. It has been used in thousands of different projects and applications.

ArduinoArduino is an open-source electronics platform based on easy-to-use hardware and software. It is a microcontroller. Arduino boards are able to read inputs - light on a sensor, a finger on a button, or a Twitter message - and turn it into an output. Before you start controlling the world around you, You will need to set up the software to program your board. The Arduino Software (IDE) allows you to write programs and upload them to your board. 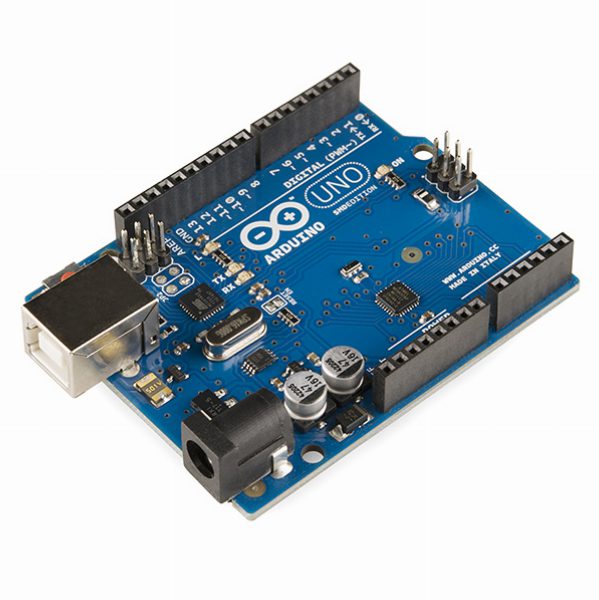 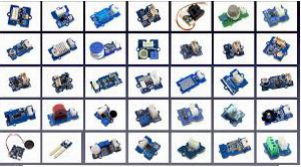 SensorsThe internet of things has taken role of sensors and evolutions of sensors to a completely different level. IoT platforms function and deliver valorous kind of intelligence and data using a variety of sensors. They serve to collect data, pushing it and sharing it with a whole network of connected devices. By combining a set of sensors and a communication network, devices share information with one another and are improving their effectiveness and functionality.