Calligraphy is a visual art related to writing. It is the design and execution of lettering with a broad tip instrument, brush, or other writing instruments. Calligraphic practice can be defined as “the art of giving form to signs in an expressive, harmonious, and skillful manner”. Modern calligraphy ranges from functional inscriptions and designs to fine-art pieces where the letters may or may not be readable. Classical calligraphy differs from typography and non-classical hand-lettering, though a calligrapher may practice both.

The open source 3D printer acts as a 3D writer to write various fonts and  images. The stone engravings and inscriptions may not last long and those are being preserved by archaeological department. This 3D writer can be used to preserve these engravings by taking images of it and recreating them on sheets of paper. These engravings are of historical importance and are to be preserved.

3D Scanning is the process of analyzing a real-world object or environment to collect data on its shape and possibly its appearance (e.g. color). The collected data can then be used to construct digital 3D models. A 3D Scanner can be based on many different technologies, each with its own limitations, advantages and costs. Many limitations in the kind of objects that can be digitized are still present. for example, optical technology may encounter many difficulties with shiny, reflective or transparent objects. Industrial computed tomography scanning and structured-light 3D scanners can be used to construct digital 3D models without destructive testing.

These devices are used extensively by the entertainment industry in the production of movies and video games, including virtual reality, augmented reality, motion capture, gesture recognition, industrial design, orthotics and prosthetic, reverse engineering and prototyping, quality control /inspection and the digitization of cultural artifacts. 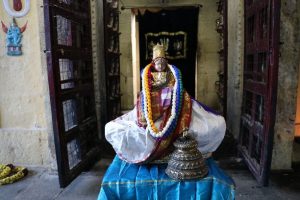 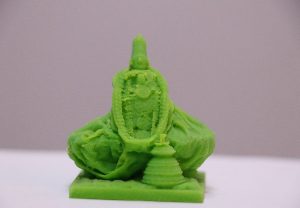 Photogrammetry is the science of making measurements from photographs. The input to photogrammetry is photographs, and the output is typically a map, a drawing, a measurement, or a 3D model of some real-world object or scene. The camera is located on the ground or hand held, placed on the tripod or pole mounted. Usually this type of photogrammetry is non-topographic – that is, the output is not topographic products like terrain models or topographic maps, but instead drawings, 3D models, measurements, or point clouds. Cameras are used to model and measure buildings, engineering structures, forensic, accident scenes, mines, earth-works, stock-piles, archaeological artifacts, film sets, etc. In the computer vision community, this type of photogrammetry is sometimes called Image-Based Modeling.

Digital sculpting also known as sculpt modeling or 3D sculpting is the use of software that offers tools to push, pull, smooth, grab, compress or otherwise manipulate a digital object as if it is made of a real-life substance such as clay. Sculpting can often introduce details to meshes that would otherwise have been difficult or impossible to create using traditional 3D modelling techniques. This makes it preferable for achieving photo-realistic and hyper-realistic results, though many stylized results are achieved as well. 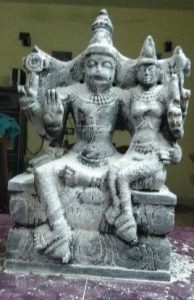 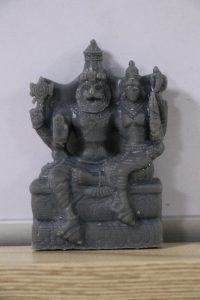