ProCrop is an autonomous weeding robot with a targeted application of herbicide for ecological and economical weeding of row crops, meadows and intercropping cultures, allowing it to replace traditional manual farm work with a purely robotic alternative.

Weed Detection – How does it work ?

Agriculture, being the occupation of a large number of Indians still needs to get upgraded the technology. There is an immediate urge for the use of automation in agriculture over the past few years. Weed control is one of the areas which demands automation. Herbicides are sprayed evenly across the field in conventional weed control schemes. Large amount of herbicides will be wasted, as only some parts of fields are covered with weeds. The detection of weeds remains a challenging problem because of their strong similarity with the crops. An intelligent weed control scheme should be used to avoid these consequences. Automatic weed detection system detecting weeds in the initial stages of crop growth with deep learning technique can minimize the usage of herbicides and maximize the crop yield for the farmers.

PyTorch is a Python-based scientific computing package that uses the power of graphics processing units. It is also one of the preferred deep learning research platforms built to provide maximum flexibility and speed. Transfer learning is a machine learning technique where a model trained on one task is re-purposed on a second related task. Firebase is used for Cloud Computing. The Application is developed using Google’s new Flutter framework for cross platform development(Android,iOS,Web). 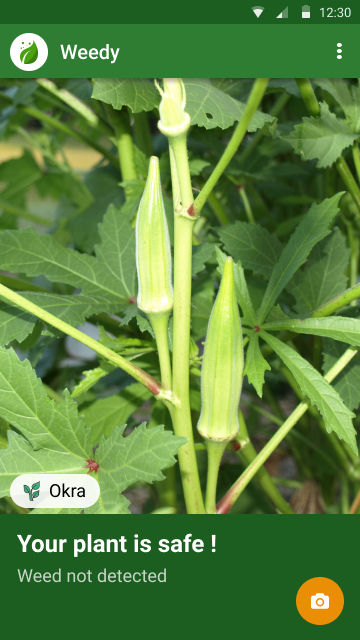 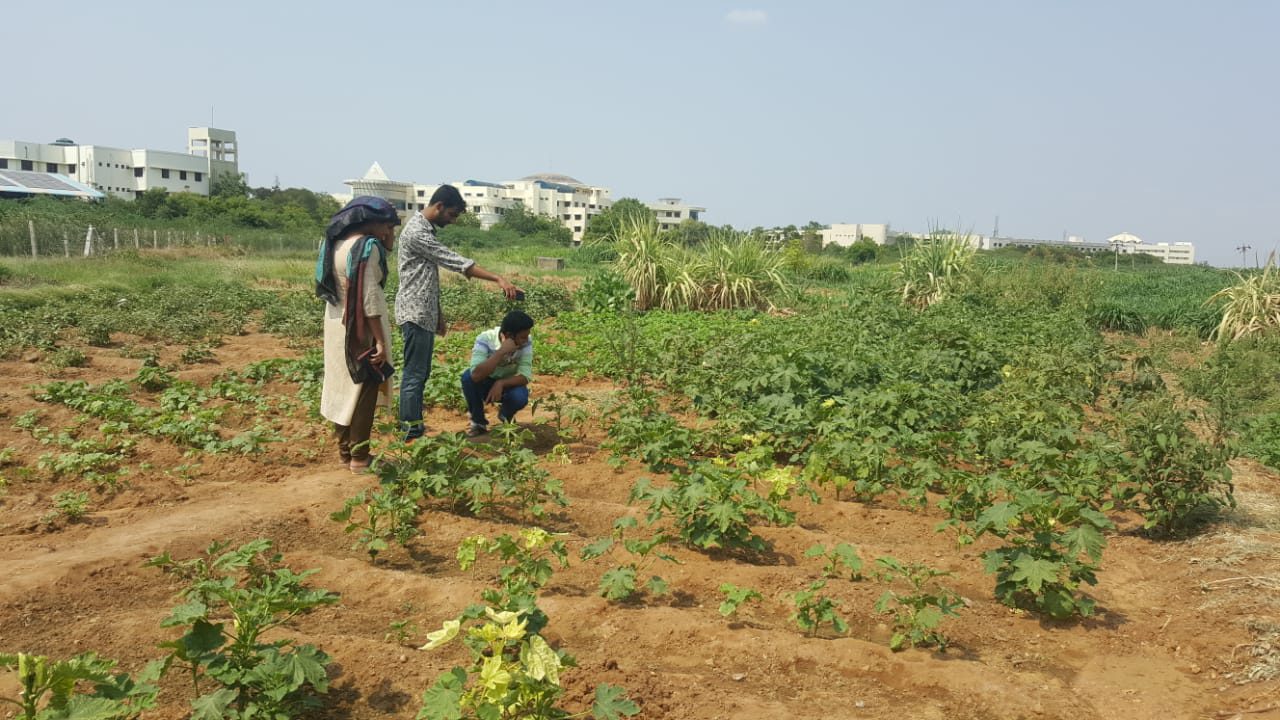